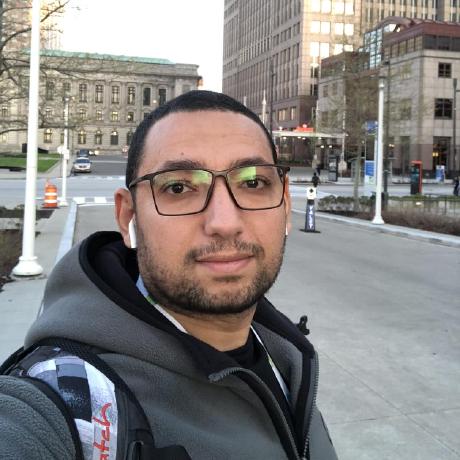 I worked on Buzzdiggr project at Online Modern Solution (OMS) company as a senior software engineer at the R&D team for 1 year starting from.

The aim of the project is to provide a platform for businesses and/or government entities that they can use to monitor social media and the Web for different purposes such as measure user satisfaction, early warning alarms, expand their campaigns in the weak geographical spots. The platform includes many tools to analyse the stream of tweets, posts and news articles from different websites and help making and taking decision about it through a wide spectrum of graphs and statistical tools.

As part of the Research & Development team, I was responsible to transfer and maintain the state-of-the-art science and technologies in the field of Topic detection, Named-entity Recognition, Sentiment analysis, and Arabic Dialects Identifications. I contributed to the project as follows:

I have provide the dataset for building Sentiment Analyzer, Named-Entity Recognizer, and dialect identification through 1) collecting tweets, posts and web articles 2) managing the annotation process and the annotators, 3) controlling quality by assuring that data is covering certain criteria such as particular dialects, balanced in its sentiment, covering particular regions and countries, and finally 4) controlling quality by maintaining a minimum threshold for inter-annotation agreement.


In addition to providing the data, I have conducting research building both Sentiment Analyzer and Named-Entity Recognizer. For Sentiment analyses, I considered five sentiments, namely positive, strongly positive, negative, strongly negative, and neutral. The research focus was on two folds 1) constructing appropriate feature representations of tweets and posts, and 2) entity linking to identify all tweets, posts, and news articles that belong to the brand we analyse.